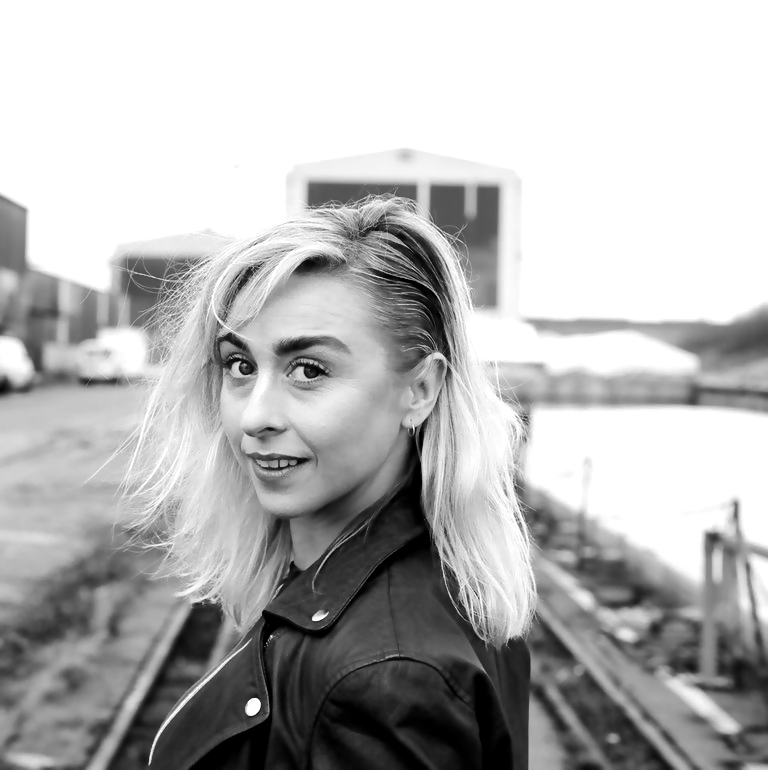 The danish artist Nana Jacobi released the album EXPANDER in february 2015.
An album with melodic, cinematic, sensual and dynamic popsongs, with an artistic integrity similar to Lykke Li, Cat Power, Regina Spector and Feist. Nana Jacobi is one of the significant female singer and songwriters coming out of the Nordic countries these years, like Mø, Jenny Wilson, Lykke Li, Oh Land, Agnes Obel and Broken Twin, all though many music journalists have compaired her to Lana Del Ray.

The two singles of the album, ‘I Put My Foot Down’ and ‘Dare The Joy’, has been playlistet on
national radio, and the album has been extremely well received by the press in and outside
Denmark:

Jyllandsposten: “Ambient-glittering songs by a nightinggale, with the effect of sonic narcotics”

Take A Shot Magazine (Es): “Nana has perfected a sound of cinematic, sensual and dark
composition that very few have done before”

Influence (F): “No matter what, you won’t be able to resist the charme of the danish Nana”.

In the spring of 2015, Nana was invited to sing at The Black Diamond (The Royal Library), at
four talks about great female authors from Scandinavia.

Last year Nana Jacobi started a huge debate in Denmark, when she wrote an article for a large
newspaper (Politiken), about “brotherhoods in Danish music”, and the absence of women in the
danish music industry. The debate was picked up by media and people all over the country, and the Danish minister of culture ended up making some concrete changes at a political level.

Nana then, together with composer Kirstine Stubbe Teglbjærg and writer Anya Mathilde Poulsen,
founded the concept HUN SOLO, which is a concert concept presenting female artists.

In 2012 Nana released the album VISITORS, which also got great reviews, and was nominated
for a GAFFA-award (GAFFA is the largest music magazine in Denmark), as pop-album of the
year. The song ‘Maybe In Another Life’ from this album, was chosen to be leading track in the
Zentropa film ‘On The Edge’ (Lev Stærkt), which was out in Europe and USA in the summer
2014.

The film company Zentropa offered Nana a publiching contract, and is now using Nana’s music
in their films. Songs from VISITORS was in the trailer material for the latest film by Susanne
Bier, and in the documentary series ‘Love Is Like this’ on DR (National TV).
Nana is playing a small role as the harmony singer in the film ‘Someone You Love’ by Pernille
Fischer Christensen, where Mikael Persbrandt plays the leading role as a touring singer/songwriter.

Nana Jacobi is also the voice behind the song ‘Open Sky’, an evergreen from the soundtrack of
the film ‘En Kort, En Lang’ by Hella Joof.