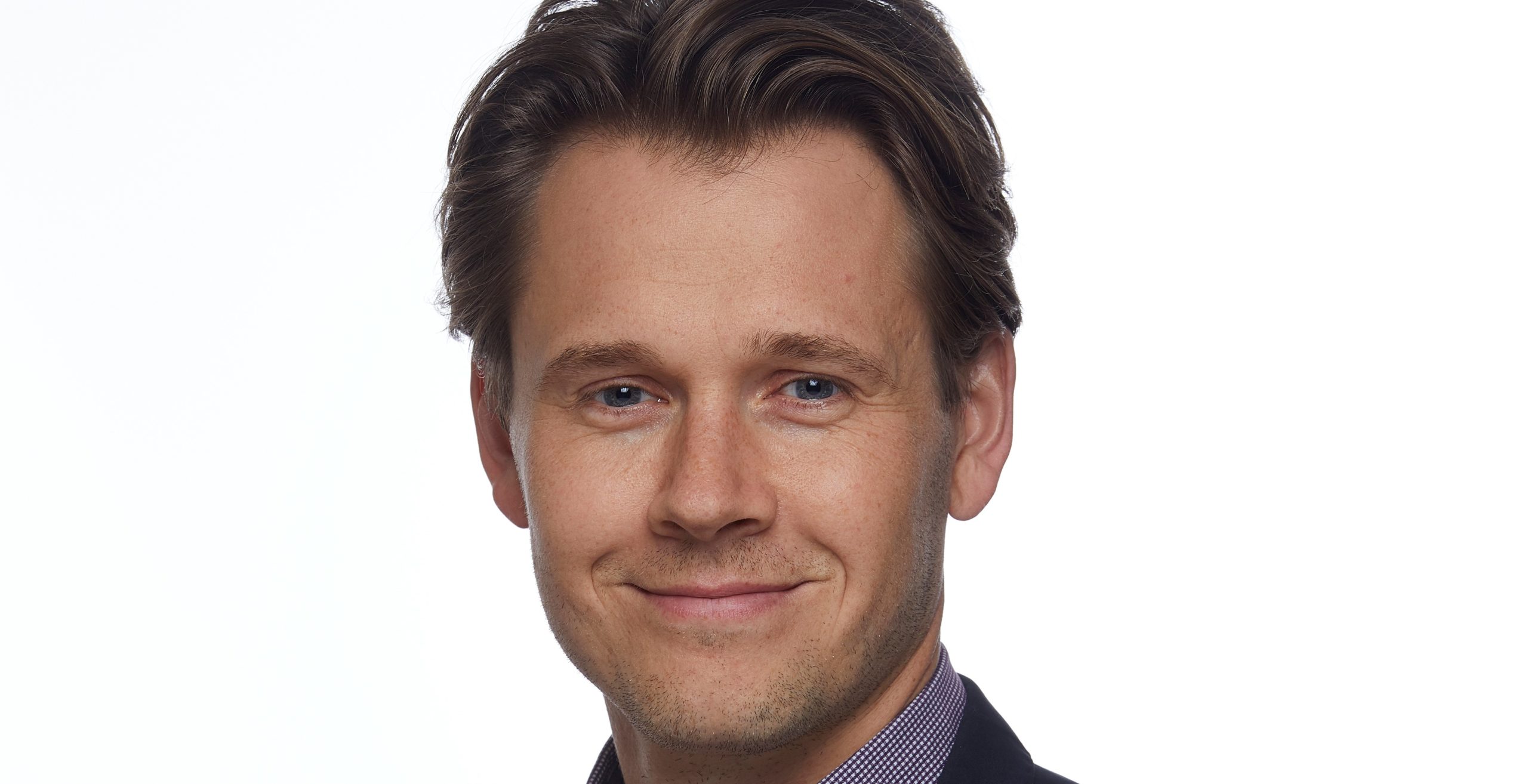 How can the EU become a green leader and push for global climate action?
Discussion (in english) with Niels Fuglsang, Member of the European Parliament, from Denmark, former resident of CIUP.
Jeudi 31 mars à 20.00
Entrée libre dans la limites des places disponibles
//
Presentation: Niels Fuglsang is a Social Democrat by heart. Born and raised in the small Danish province Thy, Niels believes firmly in the Danish welfare model. However, he has a firm belief in the need for the European Union to overcome some of the overarching challenges of the future.
Niels holds a Master’s degree in Political Science from the University of Copenhagen. Besides working for Greenpeace and the Danish independent centre-left think tank CEVEA, Niels has formerly acted as a campaign manager and advisor to the former MEP Dan Jørgensen, who is currently the Danish Minister for Climate, Energy and Utilities. Other than acting as a MEP for S&D, Niels recently received his PhD degree with a project scrutinizing the economic models of the Danish Ministry of Finance.
The 26th of May 2019 Niels was elected as a Member of the European Parliament for the first time. In the Parliament, he is intrusted with a seat in the ITRE and the ECON committees, respectively the committees for Industry, Research and Energy, and Economic and Monetary Affairs. During the summer of 2020, Niels was elected for two brand new special committees for animal transportation and tax fraud, respectively. With climate, animal welfare and taxation being his key priorities, Niels is determined to use all his experience to set a strong new green agenda in the European Parliament, which takes animals and fair taxation into account.
Go to Top